The papal state between the periods of the two Roman Republics, then the Unity of Italy and the two World wars until it arrived at today’s Narni, a proud town of its past with the eyes always through the future. Narni in Contemporary Age. The French Revolution and its army completely changed the old system […] 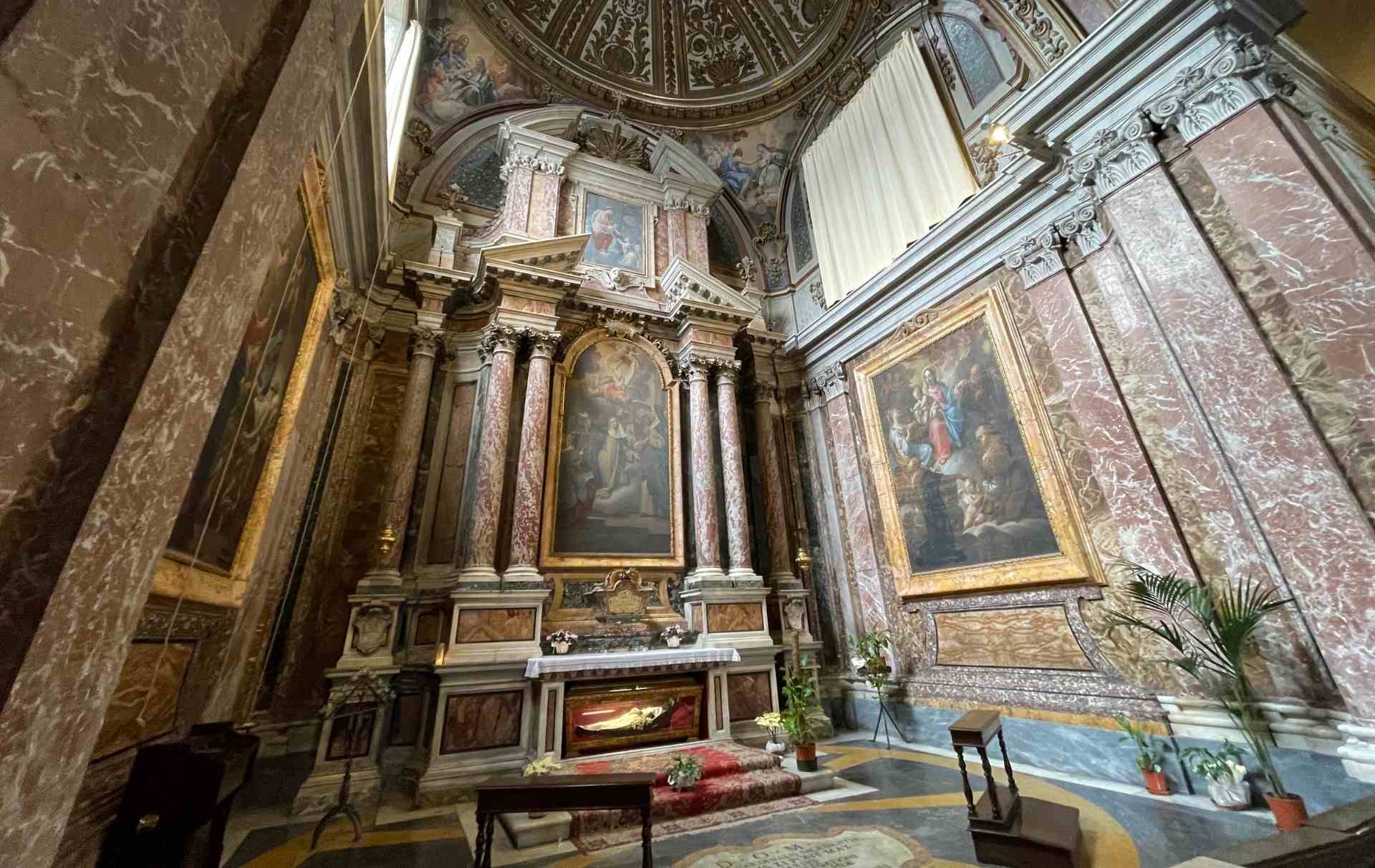 The Sack of the Landsknechts and the challenge with Terni signed, for Narni, the first century of the Modern Age of which followed a reconstruction period during which affirmed those families who gave to the town the actual aspect. Narni in the Modern Age. With the loss of political autonomy began a first phase of […]

The fall of the Roman Empire and the barbaric invasions hit the territory of Narnia which, as for other towns along the Via Flaminia, was incorporated in that one which then became the Byzantine corridor.   Passed under the influence of the Papal States, began in the late Middle Ages that growth that led it to […] 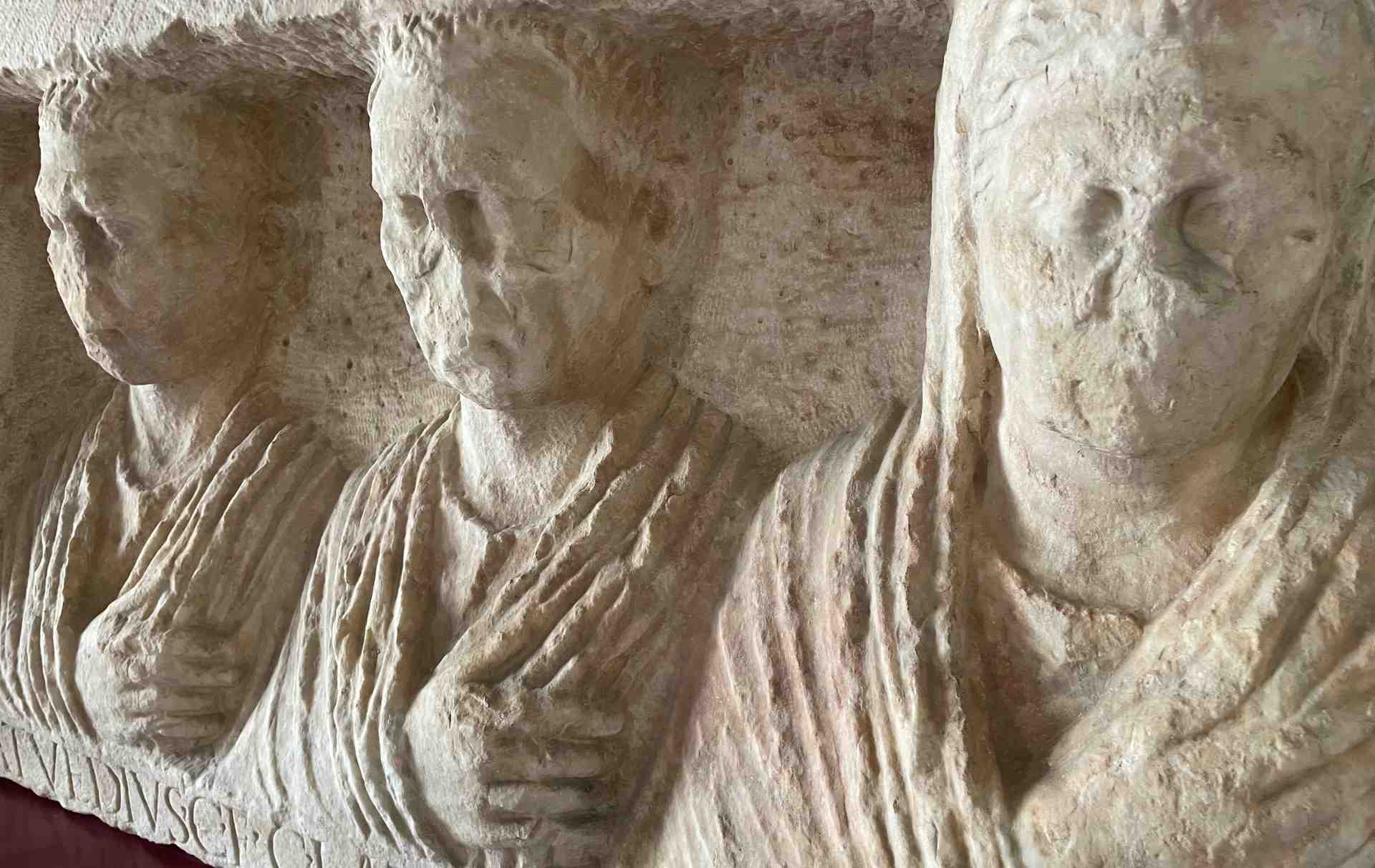 We know that Narnia became latin colony at the beginning of the III century BC , grew with the realization of the Via Flaminia – which had to past on an existing road – so much so that it had its own river port on the Nera river , flourished after becoming a municipium, and […] 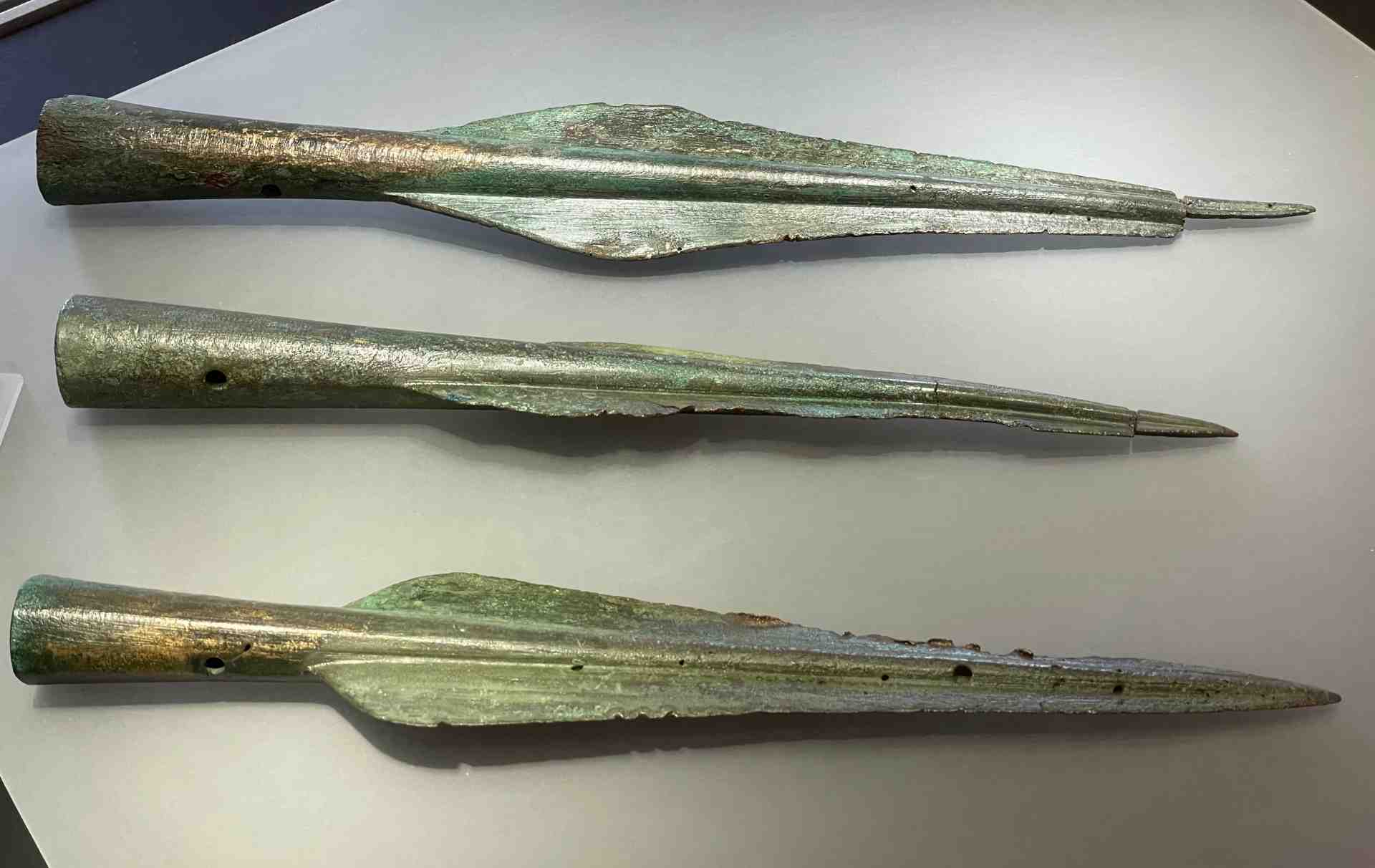 The findings in Molino del Passatore location and those into the Grotta dei Cocci (Cocci Crave) push us to think that the hills of the territories of Narni were inhabited already in the Prehistoric period and then in the Bronze age.  The Umbrian populations were built after the first settlements, including that placed in a […] 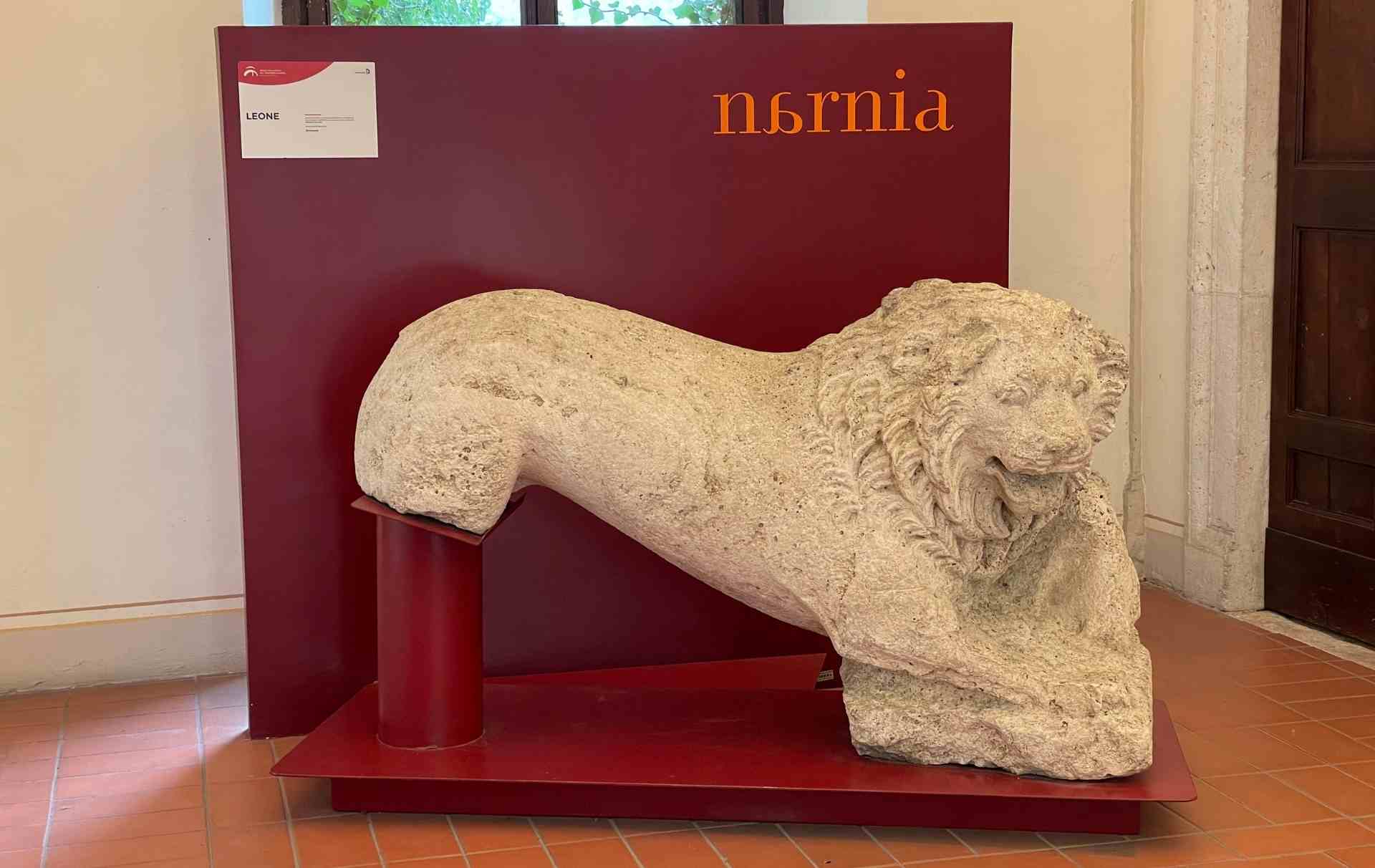 In the beginning was the Nequinum of the Umbrian people, after the achievement by Roman became the Narnia which flourished in the Middle Age, now it’s called Narni and its history echoes in the fabric of its places: in the squares, into the narrow streets , into the churches and into the palaces which draw […]

No archives to show.