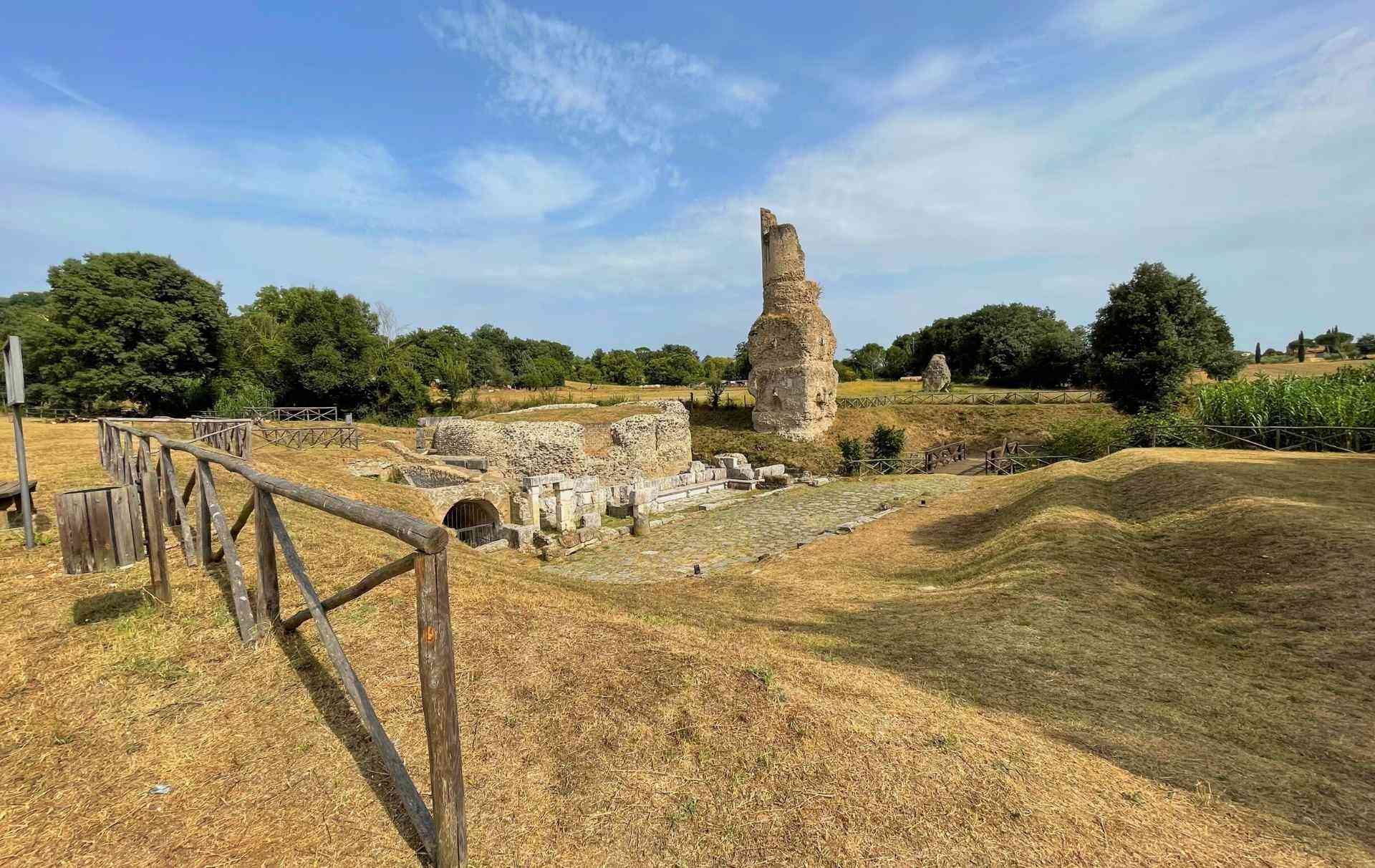 The Via Flaminia was built between 225 and 220 B.C. by the Roman consul Caius Flaminius and, since then, became one of the most important communication routes in Umbria with the function of connecting Rome and the Adriatic Sea. The road, once in Umbria, reached Ocriculum (today’s Otricoli) to go towards Narnia. From Narni it […] 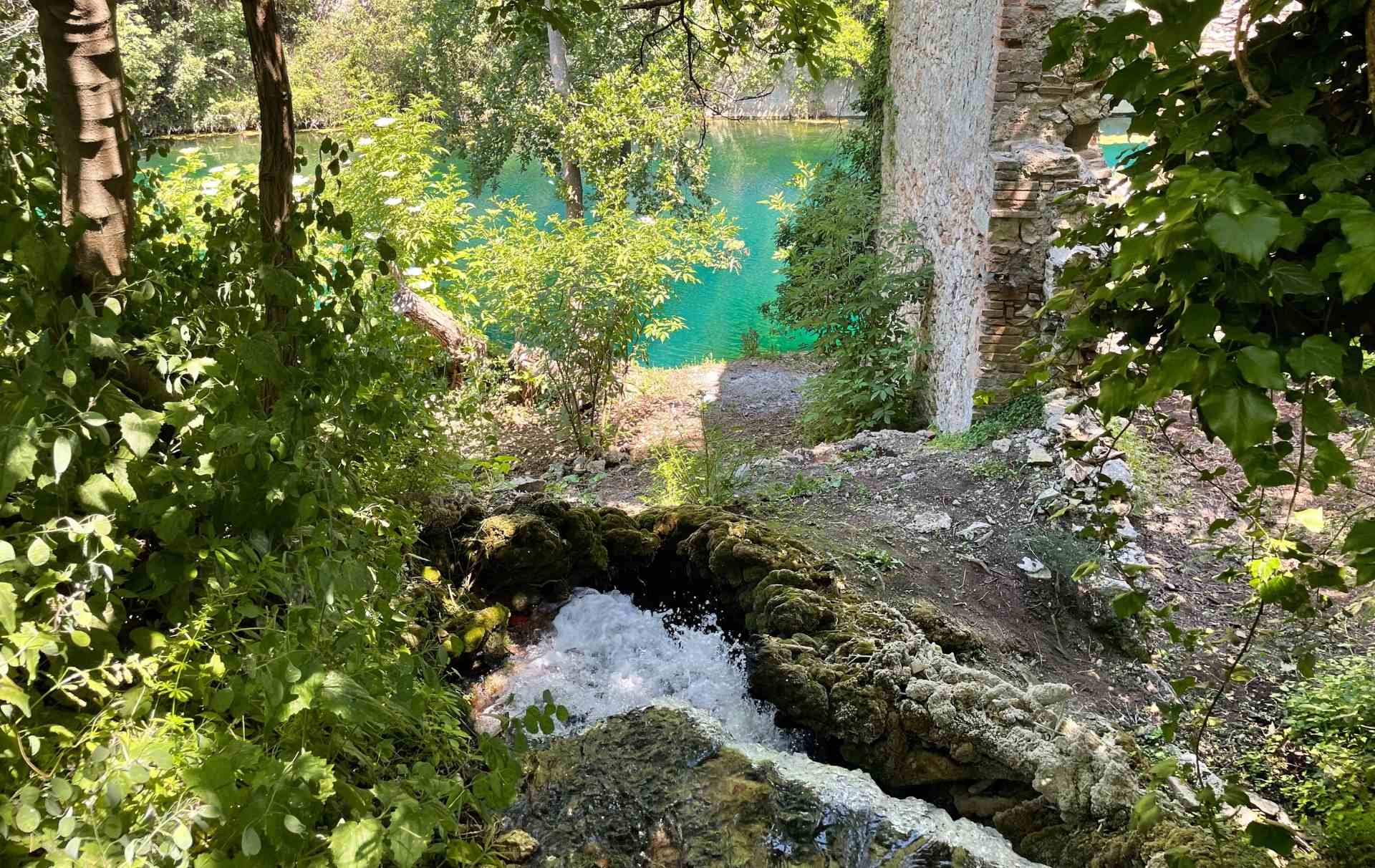 The Narni’s territory is rich in springs which have been used since ancient times for the water supply of the town. A tour discovering the springs of Narni. Narni is a natural attraction thanks to its springs that, from the cliff to the Nera river, make its territory rich in the most important element for […] 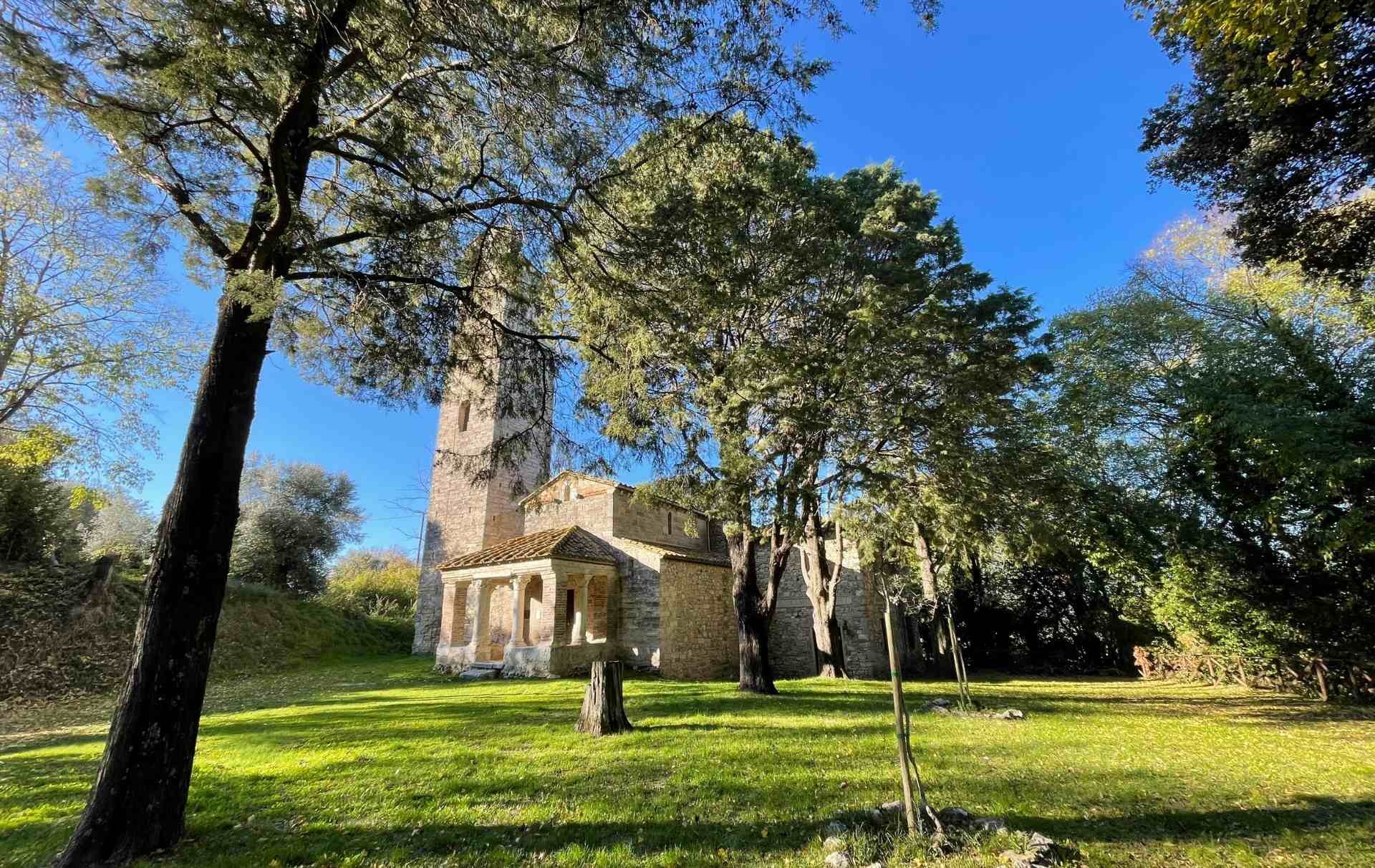 The city of Narni is a perfect place for those who want to spend a holiday of a week or more in central Italy, in a region like Umbria dedicated to nature, wellness and outdoor sports, within the territory of Le Terre dei Borghi Verdi. What to do and what to see in Narni in […] 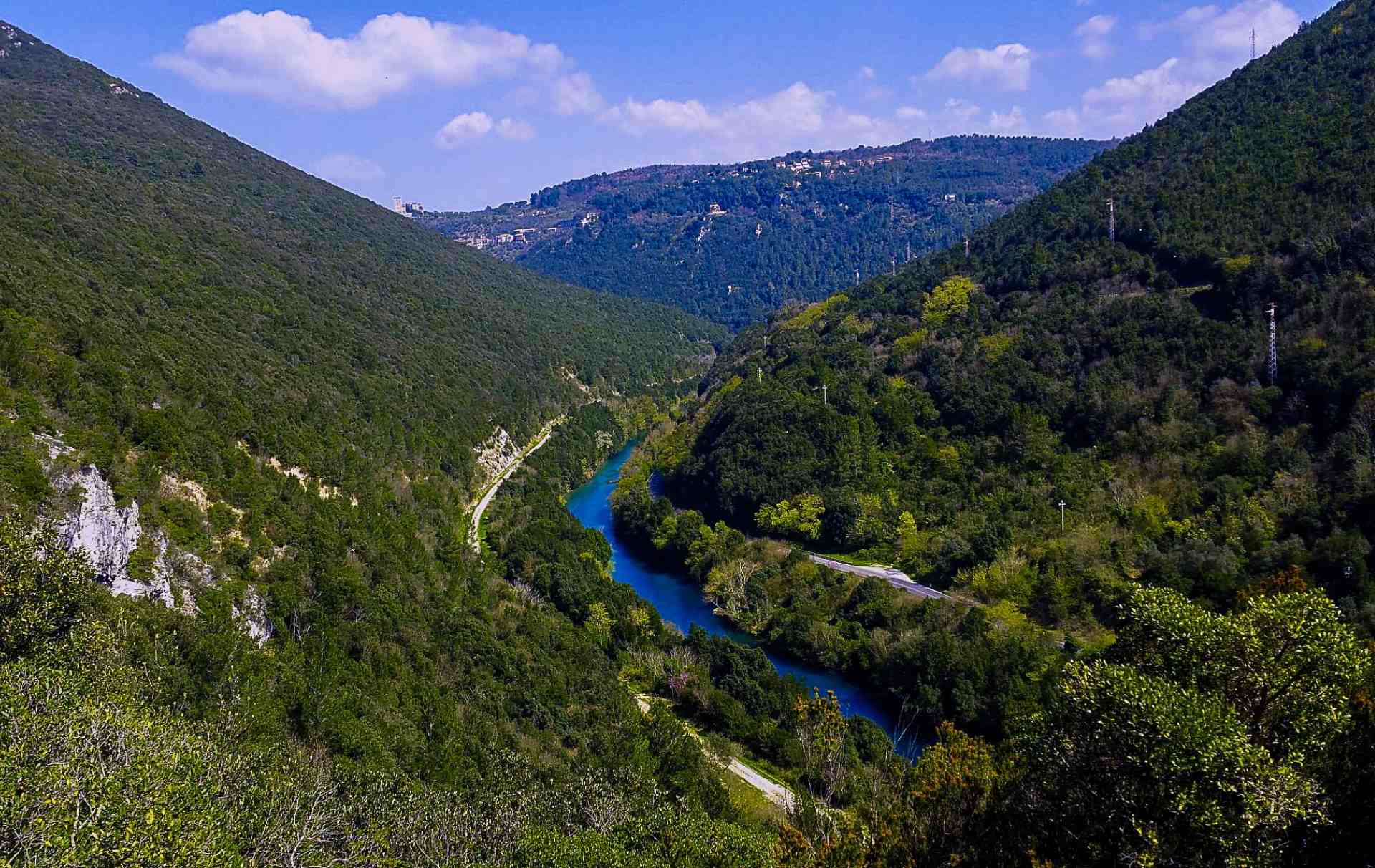 Staying a weekend in Narni is the first step to know and fall in love with our lands. Choose the best accommodation for your needs and we accompany you to the narrow streets and roads of our territory. What to do and what to see in Narni in two days. The town offers the possibility […] 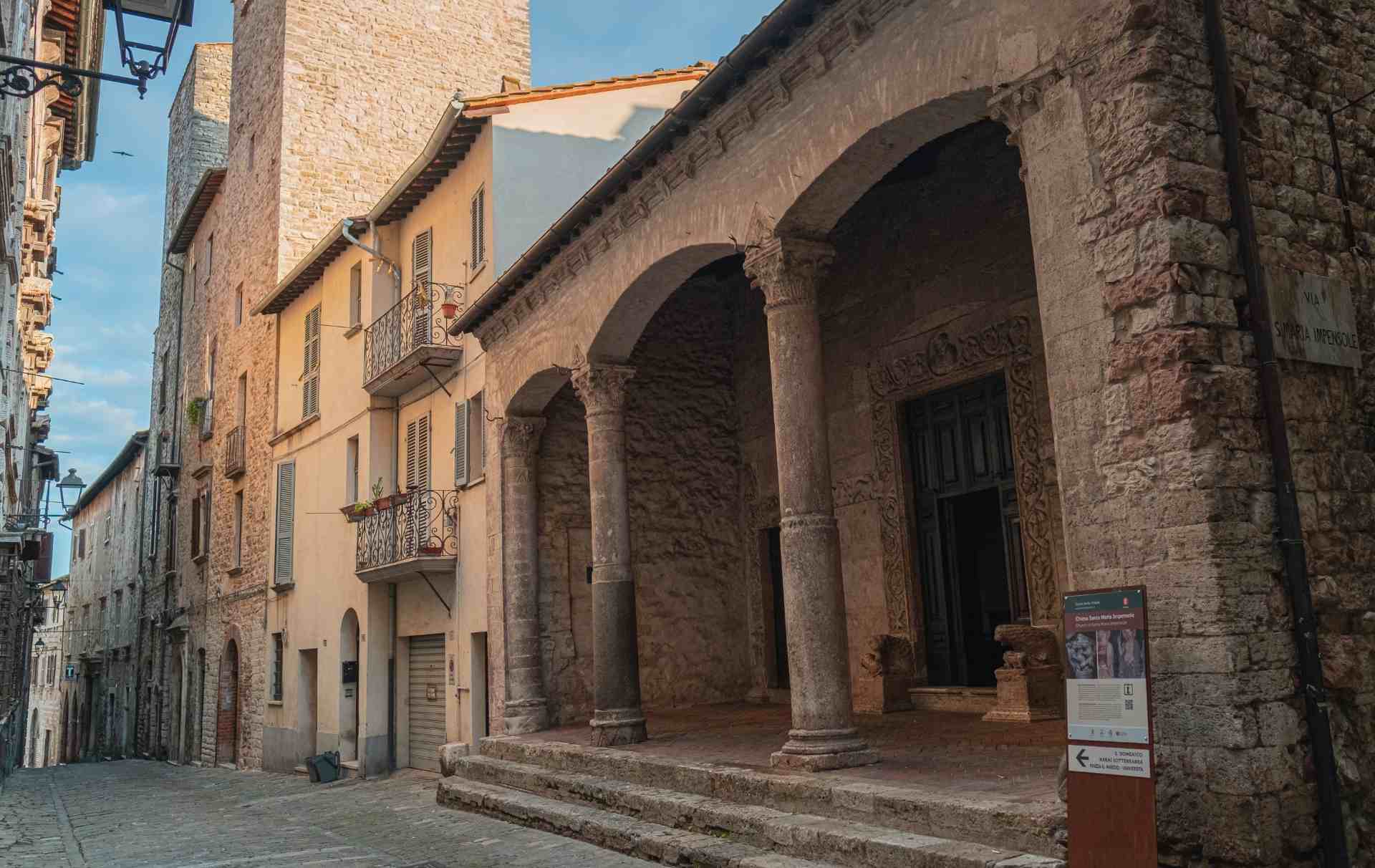 Deciding what to see in Narni and in its territory is a challenge. The characteristic medieval old town preserves several places which by themselves are worth a dedicated visit. What to do and what to see in Narni in one day. After parking your car to the Suffraggio parking lot, our day in Narni starts […]